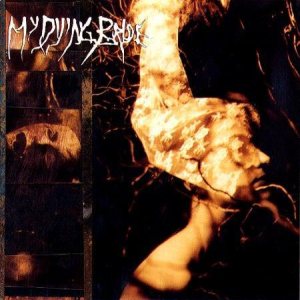 Tracks 2 and 3 originally appeared on My Dying Bride's debut 7".

Note: It was later re-issued as part of the 'Trinity' compilation