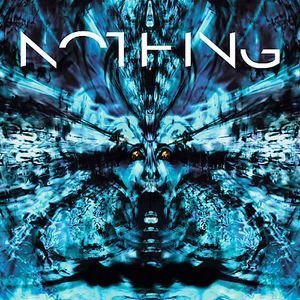 Additional notes
The new version features the rhythm guitar tracks re-recorded with new guitars and amplifiers. The guitar tracks on the original Nothing were recorded with detuned 7-string Ibanez guitars, as the Nevborn custom 8-string guitars they owned suffered from bad intonation and became detuned between each recording. When guitarists Hagström and Thordendal were sponsored by Ibanez with custom 8-string guitars, they were so pleased with the results that they decided to re-record their parts with the new instruments. The drums were also re-recorded by triggering the original drum hits using Drumkit from Hell Superior. The vocals were not re-recorded, but were given extra dramatic effects.

Aside from the re-recorded guitars and triggered drum samples, there are only two songs significantly modified from their original version. The tempo of "Nebulous" has been lowered, and the length of "Obsidian" has nearly been doubled, the heavy riff beginning at 3:08 and changing tempo at around 5:30. The rest of the songs from the re-release seem to be minimally longer than the original release.

This release also includes a DVD of video clips and their Download Festival performance in 2005, as well as modified cover art.