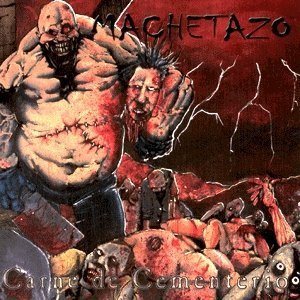 Recorded from 25th September to 4th October 1999 in Treboada Studios.

Carlos Cadáver provides guest vocals for all tracks except 10, 11, 13 and 15. This was before he became the permanent bassist.