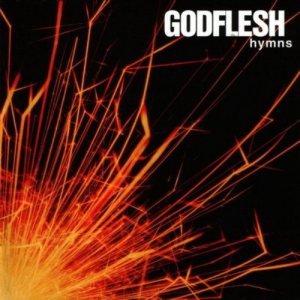 Additional notes
The 13th track ends at 6 minutes then has a minute of silence and starts a new song at around the 7 minute mark.

Justin's new project name was taken from the last track on this album (Jesu.)