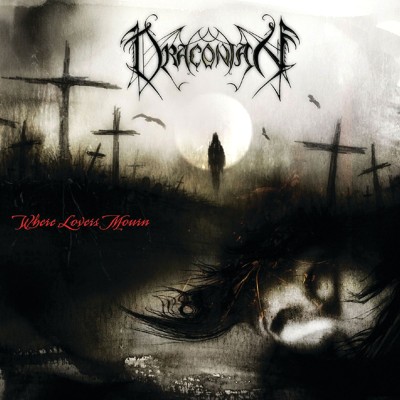 Additional notes
Recorded at Studio Mega in June 2003.
Mastered at the Digitalfabriken.
Co-produced by Draconian.

The Cry of Silence and The Solitude are re-recorded Songs from the Frozen Features Demo.

The Amaranth and It Grieves My Heart are re-recorded Songs from the Dark Oceans We Cry Demo, as well as Reversio ad Secessum which is a slightly re-arranged version of The Return to Solitude with parts of the lyrics translated from English to Latin.