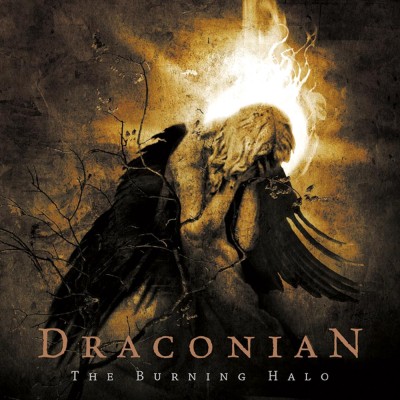 Additional notes
Recorded between January and April 2006.
Produced by Andreas Karlsson and Johan Ericsson.
Mixed at Anders Ljudbild by Anders Bergström and Draconian.
Mastered at Tailor Maid Productions by Peter in de Betou.

"She Dies", "Through Infectious Waters (A Sickness Elegy)", and "The Dying" are new material. "Serenade of Sorrow", "The Morningstar", and "The Gothic Embrace" are re-recorded songs from the The Closed Eyes of Paradise demo.