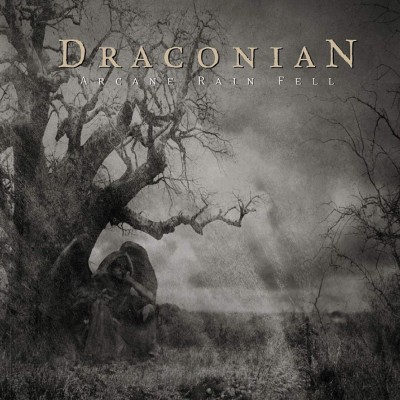 The album is a concept album that details the fall of Lucifer from Heaven and the creation of Hell. The album is often cited as a classic of the Doom/Death Metal genre.

Death, Come Near Me is a re-recorded Song from the Dark Oceans We Cry Demo.

Coverart and layout by Travis Smith.
Bandphotos by Madeleine Engström.