Streetlight Manifesto - Somewhere in the Between Review 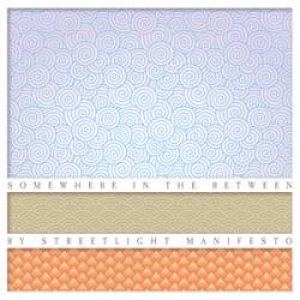 It's just different from what you expect from a regular album on this particular genre. Of course, the songs are happy, fast paced, filled with punk drumming and the characteristic horns, but it flerts with other kinds of music, like traditional spanish music in tracks like "Forty Days" and gypsy music influenced sounds in "We Will Fall Together".

The only two problems I struggled in this great album was the duration of the songs and the outros. "One Foot On the Gas, One Foot In the Grave" lasts for almost five and a half minutes and that's just HUGE for punk rock. Don't get me wrong, I like long songs, but not when most of the time is filled with horn solos, not that this is bad, but it is still strange to me when it comes to a ska punk album. This also comes to the problem with the outros, the intrumental parts in the end of most of the songs. It is, again huge. Some of them lasts for more than a minute and that kinda ruins the whole song for me. 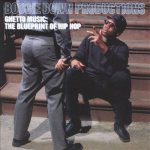