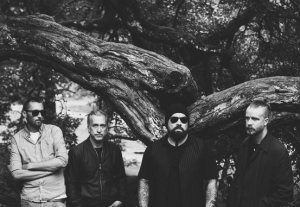 Ulver had many musical changes throughout their career. On their demos and 1st full length, "Bergtatt", they played black/folk metal, 1996's "Kveldssanger" is an entirely acoustic folk album and 1997's "Nattens Madrigal" is raw, aggressive black metal. Around 1998 they began experimenting with all kinds of experimental, electronic and avant-garde music, fully detaching themselves from the (black) metal scene.

A bit of trivia: AiwarikiaR was intended to be the drummer of Burzum during the short period that Varg was thinking about making live performances.