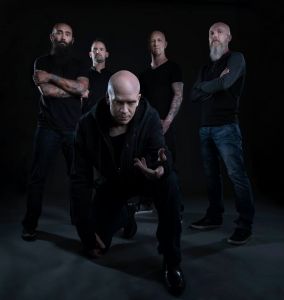 Additional notes
Devin Townsend Project is another venture of Devin Townsend, considered separate from the material released as Devin Townsend. The project was originally conceived to comprise four albums of differing musical styles, each with a different set of guest/session musicians backing Townsend, but ended up continuing beyond that.

On January 31st 2018 Devin Townsend announced that he would "take a break from this band and focus on a number of other projects" after eight years of touring. However, according to an interview published on The Prog Report in July 2018 the band has split-up.
Contributors