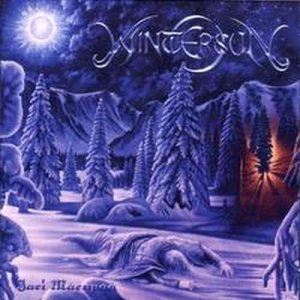 Tracks 1, 2 and 5 are re-recordings of the tracks with the same names from the afore mentioned 'Winter Madness' demo.