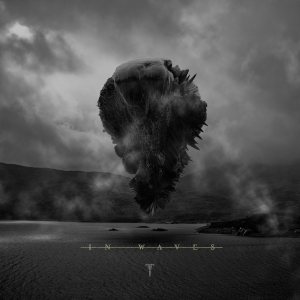 Up The Irons! Last edited by

Additional notes
A two-disc special edition is also available. It features five bonus tracks, plus a DVD with a 40-minute, behind-the-scenes documentary, as well as an exclusive concert filmed in a warehouse located in Orlando, Florida, which is the band's stomping grounds. This concert features the first performances of tracks from "In Waves", along with other Trivium songs.