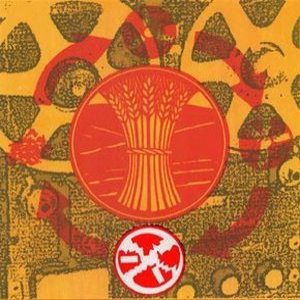 Additional notes
On December 21st 1999 Tribes of Neurot created four characteristically different tape loops and began to run them on four different inexpensive reel to reel playback machines with the intention of allowing them to play continuously for the duration of the year. After a few weeks, fifteen minutes of each sound loop was recorded to document its current state of decay. The decay was allowed to continue for the rest of the year, to be documented quarterly on each seasonal change.

Part 3 of the Tribes of Neurot subscriber series 2000 containing the results of the Tape Decay experiment.
CD comes in a hand stamped CD sleeve with a silkscreened poster.