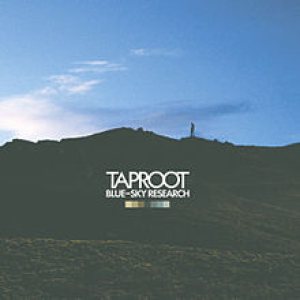 "Calling" was released in late 2005. It was used by the WWE as the theme song for their Unforgiven pay-per-view event in 2005.
Received radio airplay on June 27, 2005.
Music video premiered on MTV.com.
Another song titled "Who's to Say" was recorded during the Blue-Sky Research sessions but has yet to be officially released on CD because of record politics. Stephen Richards was hoping for it to be a single, but was disappointed that it did not make the final cut. The song was, however, available for download on the band's official MySpace page for a limited time.
"Facepeeler" was supposed to be the band's third single, but because of record politics and poor album sales, it did not make it as a single. However, the band did have a contest for the fans to create a music video.