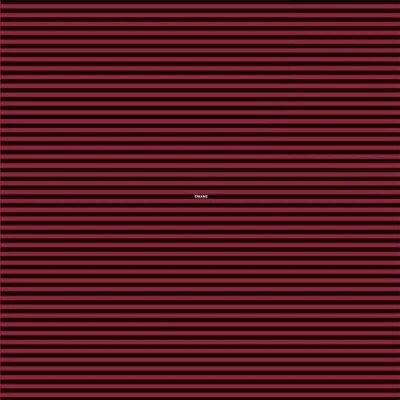 The recordings were also included in the 3CD deluxe reissue of Filth released in 2015.