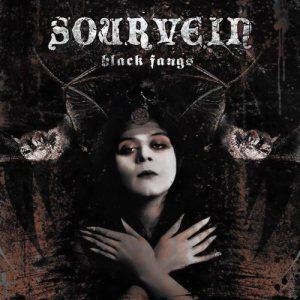 All lyrics written by T-Roy Medlin, all music by Sourvein.

Model on cover - Theda Bara (Theodosia Burr Goodman; July 29, 1885 - April 7, 1955) - an American silent film and stage actress, one of the most popular actresses of the silent era, and one of cinema's earliest sex symbols. Her femme fatale roles earned her the nickname The Vamp.