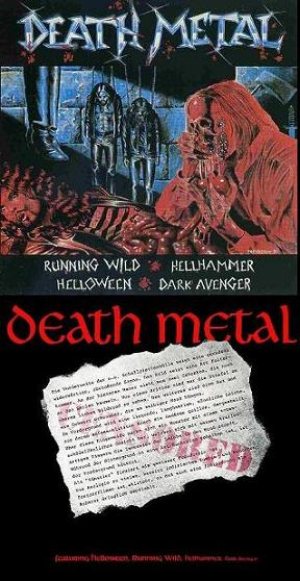 Additional notes
Helloween released their contribution as a demo tape, as did Running Wild. It is unknown how much circulation they got, or how "official" the releases were.

The Running Wild tracks appear on the CD re-release of "Branded and Exiled", and on the 1995 LP "Masquerade" (tracks re-recorded in 1999).

Hellhammer tracks "Revelations of Doom" and "Messiah" featured originally on this sampler were recorded in the same sessions of the "Apocalyptic Raids" EP. Later they were included in many later LP and all CD versions.