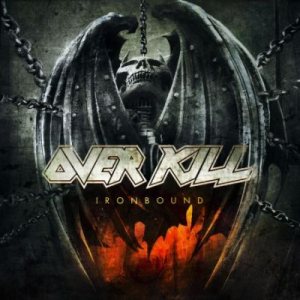 All songs written by Ellsworth and Verni.

A music video for "Bring Me the Night" was made.