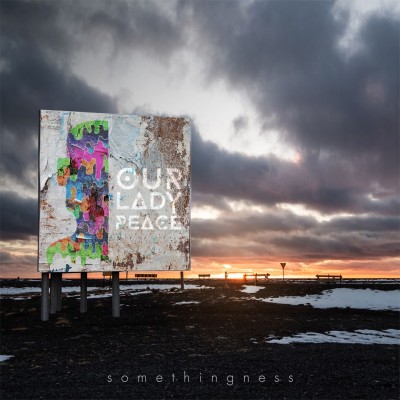 Additional notes
It is the first OLP album to have been released in two separate volumes; Vol. 1 was released as an EP in August 2017, and the remainder of the album (initially referred to as Vol. 2) was released on February 23, 2018, and contained all of the songs from Vol. 1.

The official track listing includes the four songs initially released as part of Vol. 1, "Drop Me in the Water", "Hiding Place for Hearts", "Falling into Place", and "Nice to Meet You".