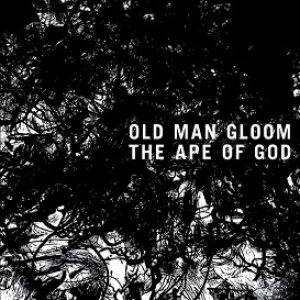 The Ape of God

SludgeLeader
The Ape of God Information

Additional notes
On November 11, Old Man Gloom will release two new albums. Both those albums are called The Ape Of God. One has eight tracks, the other has four tracks, but both are roughly the same length (45-or-so minutes apiece). Both albums were created by the same group of musicians (Aaron Turner, Nate Newton, Caleb Scofield, Santos Montano, and Luke Scarola), and were recorded, engineered, and mixed by Converge guitarist Kurt Ballou (Kvelertak, Disfear, Black Breath). They are not two halves of the same album, or one album split into two parts. They are two distinct albums by one band, each with the same title, released on the same day.

"Guess what, assholes. The Ape Of God is two entirely different albums. If you downloaded some leaked shit, you don’t have either. You have some bogus version we gave to press, cuz we knew those jerks would leak it (if you reviewed that fake record positively, thank you. We’re just THAT good)."
from Old Man Gloom's facebook