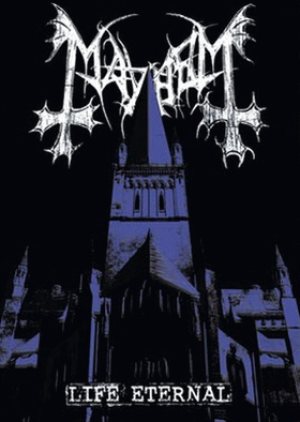 Additional notes
Contains five rough mix songs from the DMDS recording session. They come from tapes that Attila made in Bergen during the vocal recording session; the songs feature different vocal styles at times, and the drum intro to "Funeral Fog" that was cut away on the later DMDS release, is featured.

Released in a limited edition of 3,000 machine-numbered copies in a DVD-box size with stickers and insert in co-operation of Attila's own label Saturnus Records and Season of Mist.