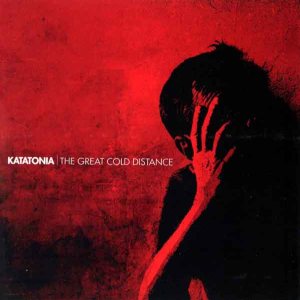 Limited Swedish edition (Cat. CDVILEF128X) released as a box with a poster, some
postcards and an enhanced video track on the CD.

Released in a special package including the original album, which also includes
2 bonus tracks (‘Displaced’ & ‘Dissolving Bonds’), and a second disc containing
a 5.1 channel mix of the album.

Music videos for the songs "Deliberation", "My Twin" and "July" were made.