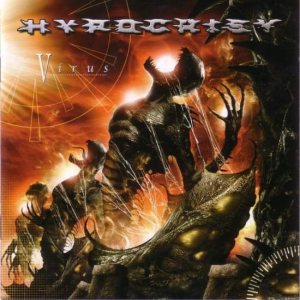 A music video was made for the song "Scrutinized".

Early printings of the disc have an error on tracks 6-11 that sounds like a warped LP is playing in the background.
Nuclear Blast has stated they will mail a replacement disc to anyone who has one of these glitched discs.
See Hypocrisy's official website for more details.