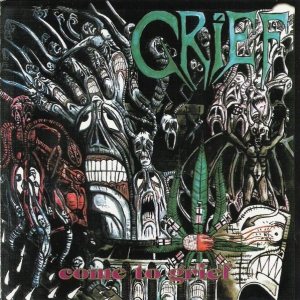 Re-released on CD with expanded artwork limited to 500 copies on July 13, 2010 by Willowtip Records.

Both the DLP and re-released CD have a previously unreleased bonus track the band recorded for "I Am Vengeance", an unfinished horror movie: "Bury the Dead" (05:00). On the vinyl it is the 7th track, on the CD it's the 9th track.