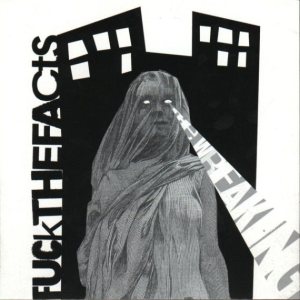 Additional notes
Track 1 originally released on the split with Mesrine.
Track 2 originally released on the split with Pleasant Valley.
Both tracks are pre-production versions of songs which appear on the 2006 full length album "Stigmata High-Five".
Tracks 4-7 recorded for a split with Mincing Fury and Guttural Clamour of Queer Decay that, up to this point, had not yet been released, and were recorded on November 13th, 2005 in Ottawa, Ontario, Canada.

A special release after the band had 19 covers of their split with Pleasant Valley left, but no vinyl. All 19 copies sold out in 3 hours.