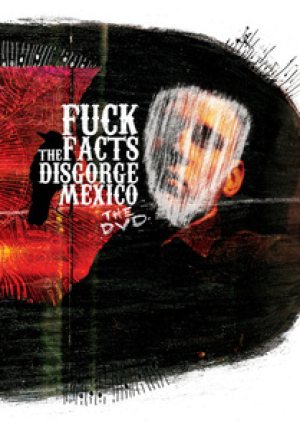 Additional notes
Live Disgorge was recorded on August 8th, 2008 at Le Petit Chicago in Hull, Quebec, Canada.
Disgorge, Mexico: The Movie is a film set to the music from the album.

The band had long wanted to turn the CD into a film, and so they enlisted David Hall who has done other films for other bands (Today is the Day, Maryland Death Fest the Movie, and others notably), and the creation was born. The DVD itself was limited to 500 copies and any that were not pre-ordered are to be shipped June 11th. The first 100 copies that were pre-ordered came with a bonus disc containing live footage, on the road footage, and others.

The Main Disc also contains the album Disgorge Mexico being performed in it's entirety from start to finish on August 2nd, 2008.