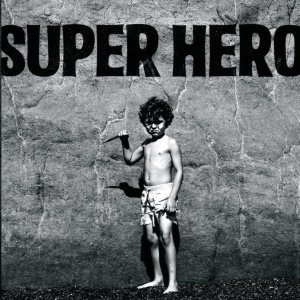 This single was meant for release on 17th March, 2015 but adverse weather meant production was postponed and released on 23rd March, 2015 following an apology from Ipecac Records which stated:

"It seems that crazy weather that hit the East coast the past few weeks, closed down the production plants for several days and delayed the Faith No More Superhero seven-inch just a bit. It will now be in stores on Monday March 23rd.

We truly appreciate your support and understanding!"