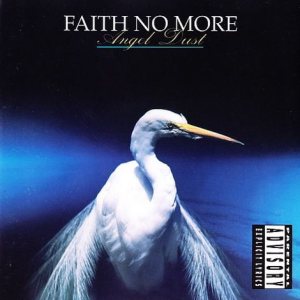 "Midnight Cowboy" is an instrumental cover of the theme from the movie of the same name.

Re-releases contain "Easy" (3:06) as a bonus track.
Produced by Matt Wallace and Faith No More
(c) 1992 Slash Records
("Easy", is a Commodores Coversong)

Japan version contains the bonus track "As the Worm Turns" (2:38)

Released as a DLP with the following tracklisting:

7. Kindergarten
8. Be Aggressive
9. A Small Victory
10. Jizzlobber
11. Smaller and Smaller