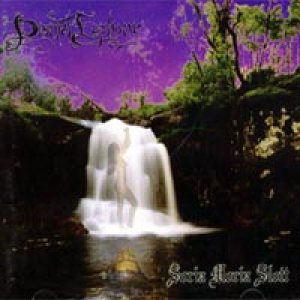 Note: Napalm Records re-released this album short after the first release of it.
The second one was remixed, had additional art-work and the bonus track
"Fortidssjeledrepte?" as # 5 on the album.

The CD was re-released again by Keltic Records, licensed exclusively by Napalm
Records. It was remastered and the CD includes 6 bonus tracks and a new layout.