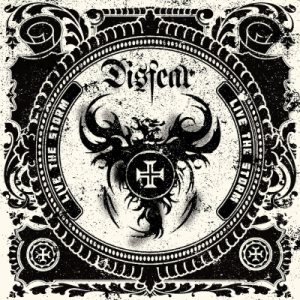 LP LTD Edition tour of 350 copies, features a screen printed cover. It was only sold at band's merch table during their 2008 European tour.

In memory of Mieszko Talarczyk.