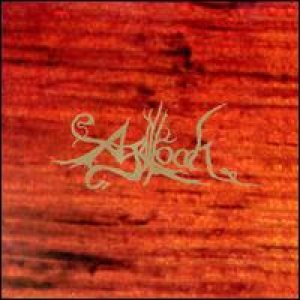 Additional notes
She Painted Fire Across The Skyline is counted as one track on the release,
therefore some websites / people may say the album only has 6 tracks.
It depends from person to person, site to site.

Released on Vinyl in October & November 2005 via Profound Lore Records. The
standard vinyl blue DLP release in November was preceded by a commemorative
ultra-limited edition collectors vinyl release sold exclusively at the Day Of
The Equinox Festival.

Wooden box edition limited to only 60 hand-numbered (by Agalloch mastermind
John Haughm) copies. The details for the special vinyl edition are as follows:

- Wooden jackets are made of fresh fine pine wood
- 30 Wooden jackets are personally stained with Olde Maple Gloss
- 30 personally stained with traditional Classic Oak Gloss
- The 밣ale Folklore?insignia laser-etched in lavish Fette Fraktur font on the
front of the wooden case
- Double LP presented in a limited white vinyl with a wintery-blue splatter (as
opposed to the regular blue vinyl released early November)
- Six original and authentically developed photo prints chosen by John Haughm
himself. Each photo represents a song on the album, is personally labelled, and
is paired up in two뭩 and presented in different print sizes (5 x 7, 4 x 6, and
4 x 12 panoramic format)