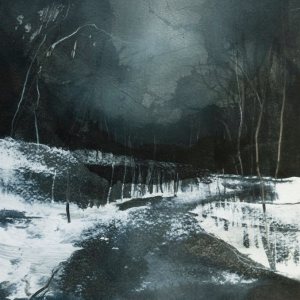 Marrow of the Spirit

Angelbeats
Marrow of the Spirit Information

This is the first album that features Aesop Dekker on drums.

Recorded and mixed on analog with vintage gear between July and August in Portland, Oregon at Audible Alchemy Studios and mastered and manifested in San Francisco, California at Trakworx.

A special 'Tour Edition' (Profound Lore Records & Dämmerung Arts) was released exclusively at the band's Portland and Seattle shows in 2010. It contains Marrow Of The Spirit CD, 7" picture disc (featuring the two tracks listed below) and 2 post cards.
A: Nihil Totem
B: The Weight of Darkness.