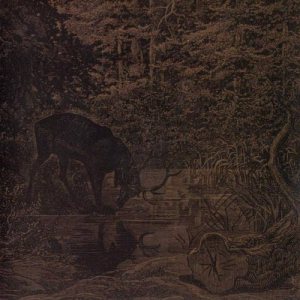 Of Stone, Wind, and Pillor

The first three tracks come from an unreleased 7"EP (1998) & the last two tracks were recorded specifically for this EP.