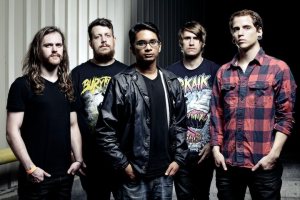 Additional notes
The band's lyrics contain spiritual themes and the band has members who are Christian. However, the band's songwriter and lead vocalist Saud Ahmed has stated that the band is not Christian, as the band has never written a song about Jesus.