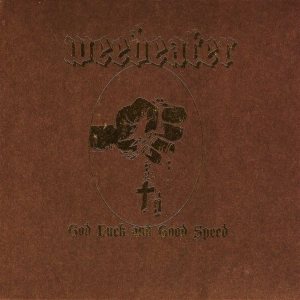 In cardboard CD version track 6 is called "It Is What It Is", in digipack CD version - "Dirt Merchant".

Reissued again on CD through Season of Mist in January 2015.