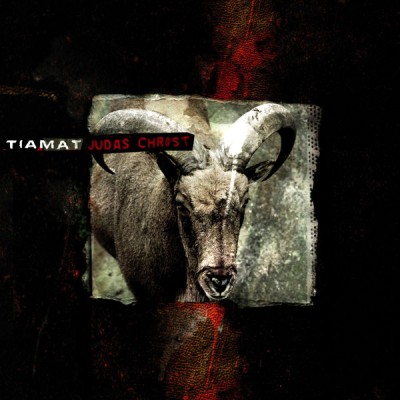 Enhanced multimedia section includes a video for the song "Vote for Love".

According to the back of the album, the songs are divided in four different sections:
tracks 1-4 are "Spinae" (meaning "thorns", "spikes" or even "difficulties" in Latin);
tracks 5-7 are "Tropic of Venus";
tracks 8-10 are "Tropic of Capricorn";
tracks 11-12 are "Casadores" (meaning "hunters" in Spanish, correctly spelled "cazadores").

The Swedish line in "Vote for Love" ("vi har aldrig gett oss utan strid") means, according to Johan Edlund, "we have never given up without a fight".