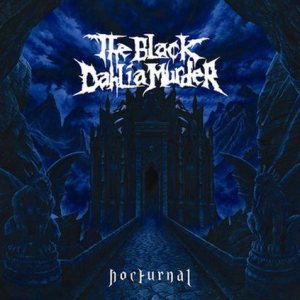 Additional notes
Recorded at Trax East in South River, New Jersey from May to June of 2007.
Mixed at Audiohammer in Sanford, Florida in June of 2007.

The end of the song "Nocturnal" features an audio clip from the movie "The Monster Squad".

The song "Deathmask Divine" appears to be inspired by the story of Carl von Cosel.

Music videos were made for "Everything Went Black" and "What a Horrible Night to Have a Curse".