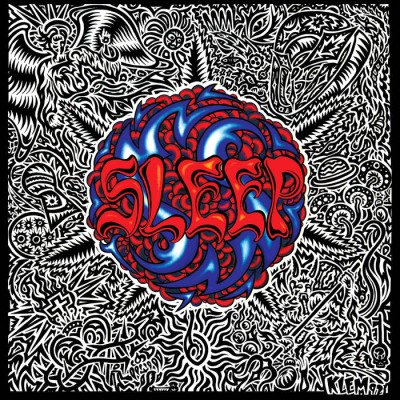 This album is dedicated to the memory of Robbie Buck Sr. (R.I.P.)

"Dragonaut" and "Some Grass" appeared on the "Gummo" soundtrack.