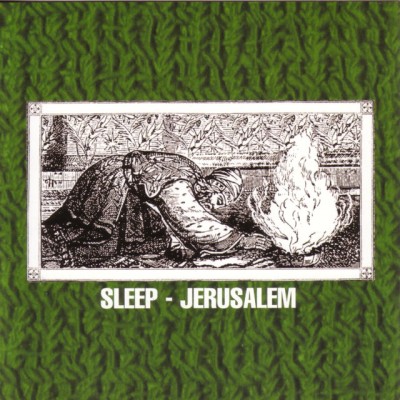 Additional notes
"Jerusalem" consists of one 52-minute song which is split into 6 parts on the TMC release:

There are several versions of the album: