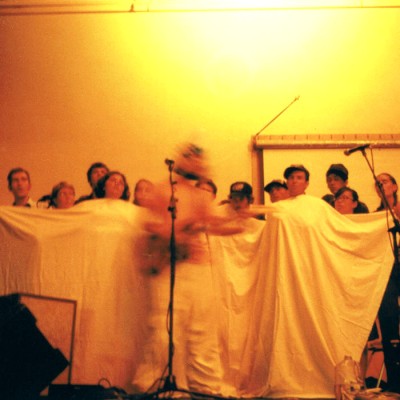 Additional notes
The songs were recorded over 5 years in Olympia and Anacortes, Wash. during the in-between times at recording sessions and shows.
Whenever there were people with voices gathered Phil Elvrum said “Hey I have this extra song! Letʼs all record it right now without practicing too much!”
Eventually there were enough of these recordings for a whole record.
Usually itʼs just one microphone in the middle of the room, singers becoming acquainted with the songs as they are sung, loud.
“SINGERS” is also the name of the band. This is their first album.