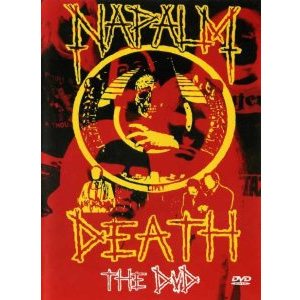 This DVD was later included as a bonus to the re-release of the "Utopia Banished" album (2008).