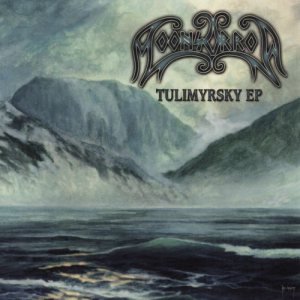 The Metallica cover 'For Whom The Bell Tolls' was recorded in 2005.