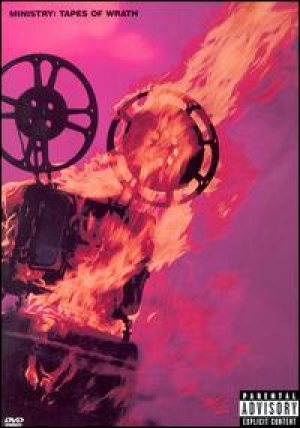 Additional notes
Features all of Ministry's videos up to 2000. Last two songs are videos for the Revolting Cocks.

``Flashback`` and ``Reload`` were never actually publically release, though the former did make it to some promo videos and bootleg trading circles. Earlier presses of this release included the videos for ``Revenge`` and ``Same Old Madness``, along with some other choice RevCo vids, though this has yet to be proven. The title of this release was actually to be the original title for the PSALM 69 album.