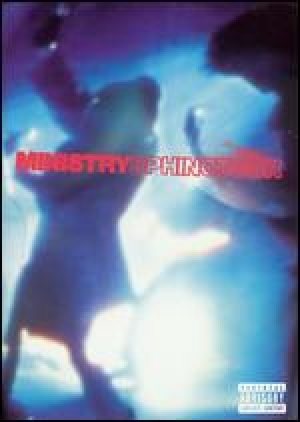 Additional notes
A live DVD which has various live performances in various areas around the world.

DVD-Audio version was released on July 23, 2002, and features the album in PCM 5.1 or Dolby Digital 5.1 sound. Also features the live video for ``So What`` (included on the DVD version), Sphinctour 1996 tour dates, biography, and artist photos. The national electronics retail chain Best Buy promoted the release by giving out an enhanced CD with the video ``So What`` with the album if you pre-ordered it from their store.

Originally to be released through Ipecac Records in mid-2000.