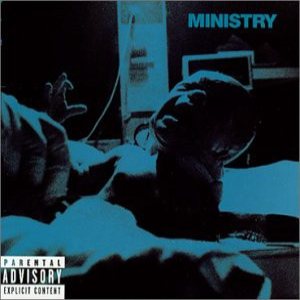 Additional notes
"What About Us?" was newly-recorded for the film A.I. (Artificial Intelligence). The version of "Supernaut" is a slightly different sounding mix created for this record, and featuring Al singing the track for the first time. Originally performed by 1000 Homo DJs. "So What" is listed as recorded live in Perth, Australia 1994, although it was most likely recorded at a stop on the January 1995 Big Day Out festival.

Each track was re-mastered for this release. This is the first time any of the pre-1994 tracks have been re-mastered, ever. This release was also specifically released to mark the final album released on Warner Brothers.


"Supernaut" was originally released under the name "1000 Homo DJs"