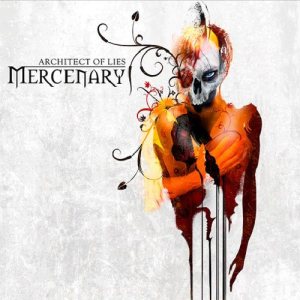 The album is available as a regular CD and a special limited-edition version featuring the bonus track "Death Connection" (05:59) (as track 7 with the rest of the songs moving down one spot) and a bonus DVD containing live footage filmed at Bang Your Head!!! festival 2007 and Summer Nights festival 2007, a detailed studio report and the promo video for "My World Is Ending".