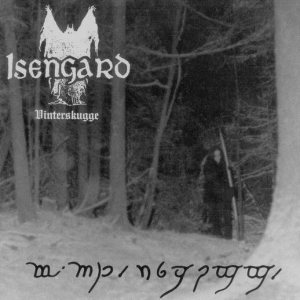 Though technically a compilation of demos, this release is to be considered an album consisting of Chapter One "Vandreren", with Chapters Two and Three as bonus tracks.
Chapters One and Three were previously unreleased, and the album itself was meant to be a proper album, not a compilation.

Re-released by Peaceville Records in 1994 with catalogue number: Vile 61.