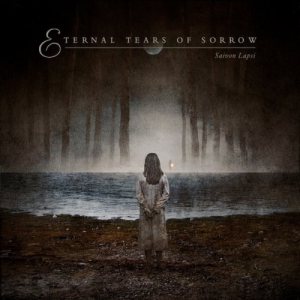 'Saivon Lapsi' could be translated as 'Child of Saivo'. In the folklore of the Saami people, Saivo is the underworld.