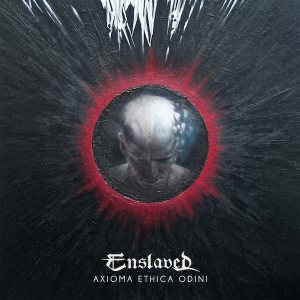 Available as a special edition in gatefold seven-inch format with the entire album on CD and a seven-inch vinyl single as a bonus, as well as a regular jewel case and double vinyl. The bonus seven-inch single includes the new recordings: