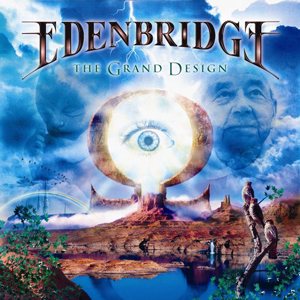 Additional notes
Recorded at The Farpoint Station studio in Austria and the Thin Ice facility in
England with Karl Groom. (Threshold)

Choirs on "Terra Nova", "The Grand Design" and "Taken Away" written by LANVALL
and ROBBY VALENTINE

The album will be released in USA, Canada and Mexico by Napalm Records. US
release date: January 30, 2007.

Track 9 "Empire of the Sun" is a bonus track.